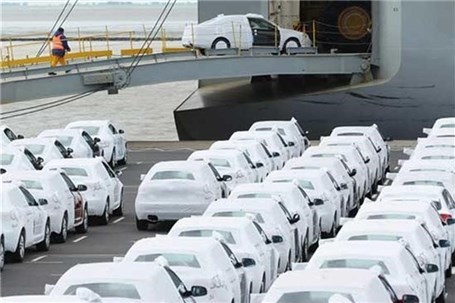 Reporting "Asrekhodro", Seyed Reza Fatemi Amin added: "In the current situation, that car production volume is much less than market demand, imports are necessary to adjust and control the market."

He added: "In the proposed regulation, special attention has been paid to technology transfer to improve the quality of the automobile industry."
Reza Fatemi-Amin stated: Currently, the economic cars that are in the production portfolio of manufacturers are not of good quality and their production should be stopped.
He added: "The focus on importing economic cars is due to the fact that these cars do not have a favorable position in the product portfolio of Local Manufacturers and are aimed at supporting the middle-income and low-income groups of society."